Social trivia type card game for iOS and Android! In development, MVP is available and testing has started. Check it out!

Unique game for the more than two billion cricket lovers in the world where you play as the Umpire competing to make the longest streak of correct decisions by predicting the true physics implemented in the game. Have a look

It is up to you, Eli, to rescue the elementary particles and the elements from our universe. You have to take them through rifts in space time to a safe parallel universe, preserving them from extinction. A slingshot game with true physics where you decide the fate of the universe by perfecting your skills, leveraging obstacles and crafting elements. Have a look

A Most Curious Murder

A fully interactive mobile VR game where you are wrongfully accused of a murder and need to break into a police station to access information from 360 degree surveillance videos about the case and solve it to free your self of suspicion. Your only help is your friend on the phone, your flash light and your smarts. VR Game

You won the elections. Welcome to the White House Mr. President! How long will you last? A game fully based on journalism where you take action as newly installed president of the United States of America. Included in underrated simulations games to play on iOS by Games Keys Give it a try

An App & an interactive web documentary following the Belt & Road initiative. Tagline: The remaking of lives! In planning

Winner of the Eurodesk Network Prize 2017. The Journey: Istanbul is a sequel to our game The Journey: Khartoum. The project is done in cooperation with Systems & Generation from Turkey and is funded by the Anna Lindh Foundation. More info

Finding yourself in Khartoum as an undocumented traveler you need to navigate a world of smugglers, police and unscrupulous employers. Piece together the fragments of information you get to plan your own Journey! The Journey: Khartoum is the first in our series of games on migration. It is a board game where you play as an Eritrean migrant. More info

Destination Lampedusa is a mobile game where you accidentally get an sms from Armani, a young woman in Libya. You will follow her journey as refugee through text messages and snap shots of photos, video and audio trying to give advice over a fragile phone link. Contact us for more info

A fast paced card game that let's you arrange a smuggling trip out of Dakar in Senegal. Nuancing the picture of what for many refugees is the last resort when escaping the terrors of war or poverty, Dakar - Paris brings a deeper insight in how the economy of a refugee crisis works and how migrants and refugees are swindled out of all their life savings for safety and a better life. More info 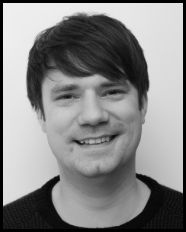 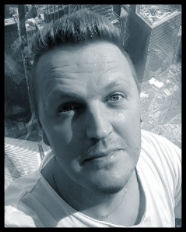 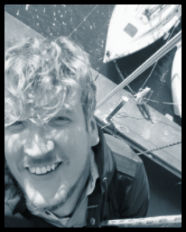 Chief Scientific Officer, and middle brother. Enjoys all fields of science and sailing. Holds a PhD in atomic physics and has five years of experience in developing MedTech products. Also loves a good BBQ. hannes [at] impactunified.com 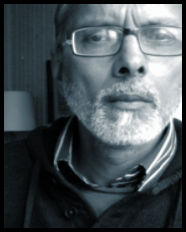 Chief Concept Officer & Uncle. Enjoys all things creative and getting his hands dirty but upto a limit! A nomad who has moved around the world. Loves a good BBQ beet burger! neil [at] impactunified.com